First to be held in Australia 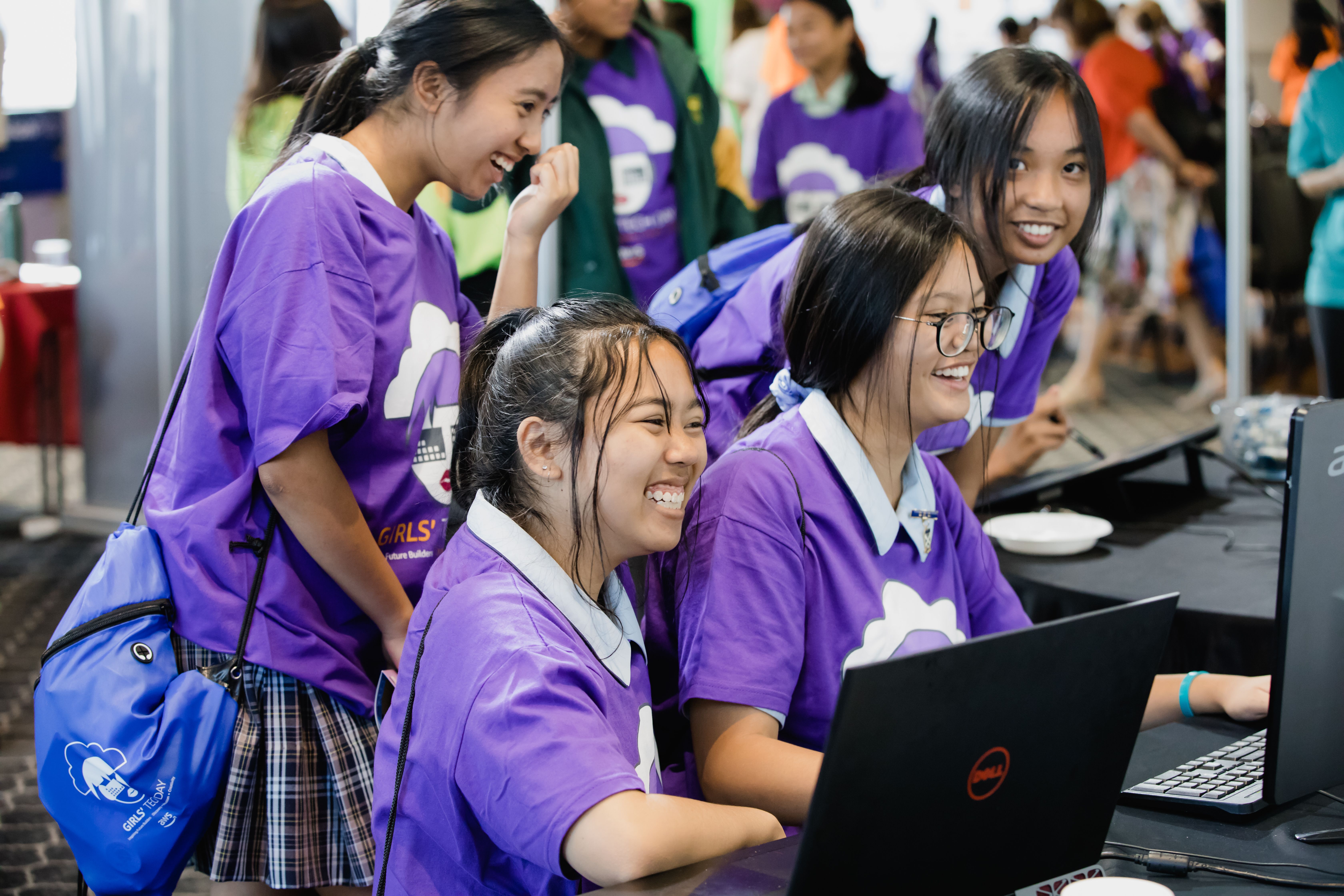 Inspiring the Future Australia had an exciting day in Blacktown as organisers of Australia’s first Girls’ Tech Day event held by Amazon Web Services (AWS). Many thanks to all the amazing AWS staff and to mentors from twelve other organisations who provided interactive hand-on tech activities for 250 primary school students in the morning and 250 secondary students in the afternoon. Most of the students and teachers attending were from schools in the Blacktown region with some from other parts of Western Sydney.

Each session commenced with AWS female tech mentors sharing their career journey & why they love what they do. The Panel speakers included two students from Blacktown Girls’ High School who lead their school’s international award-winning robotics team.  Their team also provided three hands-on activities during the day.

The event was filmed by SkillsOne Television to capture the highlights and excitement of the day.

and why she took part in Girls' Tech Day